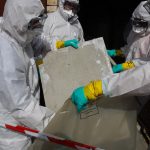 The manufacturing industry is no stranger to inherent occupational dangers. However, a serious and preventable danger too often overlooked is exposure to asbestos. Until 1989, asbestos was seen as a cheap and sturdy material used for fire and electrical insulation. For this reason, sheet metal which was produced between the 1930s and late 1970s was […] 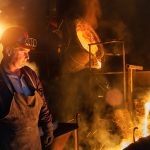 Asbestos was banned by the EPA in 1989, but it can still be found in many buildings in America today. Asbestos is a soft metal that was used in construction materials to provide heat resistance. Almost any time an area needed to be fireproofed or if a metal surface was at risk of warpage, it’s […] 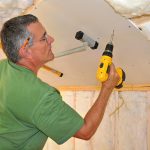 Asbestos was used extensively before 1980 as a cheap and effective way to fireproof materials and improve their tensile strength. Even though the EPA has banned the use of asbestos, the substance can still be found in many buildings today. If you work in a building that was made before 1980, there is a significant […]