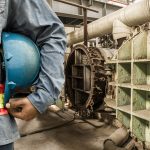 It takes years of training to become a millwright, after all, the danger of machinery causing a fire or electrical shock is serious if a millwright doesn’t perform his duties properly. There was a way to protect against fire and machine damage for millwrights before 1989: asbestos. From the 1920s to late 1980s, asbestos was […] 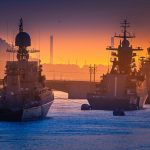 Since the 1920s, asbestos was used in nearly every aspect of manufacturing. For this reason, many naval ships were literally filled with asbestos-containing materials (ACMs), which led to thousands of sailors contracting mesothelioma and other asbestos-related illnesses. Asbestos Onboard After long voyages onboard naval ships, the risk that asbestos poses to seamen is extreme. Asbestos […] 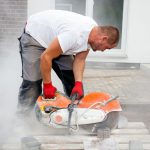 On April 6th, the Occupational Safety and Health Administration (OSHA) announced that a rule protecting construction workers from the harmful effects of silica will be delayed until September. The rule was announced on March 24th, 2016, and put into effect on June 23rd, 2016, after which companies were given one to five years to comply […]